Hunter, Plymouth Cheese' sharpest cheese, won’t waste your time. It’s the cheese that wants you to grasp the essence of what sharp cheddar means—with your soul. As the lactose content decreases during the two-year aging process, crystallization occurs, which makes its consistency more brittle to the bite.

Why Should I Consider Paying More for Organic Eggs?

The difference between non-gmo and organic eggs, besides the price, is the grain. We treat both flocks the same, but they eat different grain. One group gets grain that contains no genetically modified organisms (soy or corn), but can still contain insecticides, herbicides (glyphosate -i.e. Roundup), fungicides or chemical fertilizers. Merde.

The other group gets certified organic grain that has none of the above. (There are fewer farmers growing these grains and the yields are less than conventional growers hence the higher cost). Being organic, we are not allowed to use petroleum-based fertilizers or sewage sludge-based fertilizers, synthetic pesticides or anything that has been genetically modified (nor do we want to).

Some depressing facts: 93% of all soy grown is genetically modified. 73% of corn is. Why? So the plants can withstand the chemicals used to kill competing weeds. One justification for this is that it is supposed to reduce the amount of chemical pesticides used. Unfortunately, the weeds are becoming pesticide-resistant so farmers just use ever more pesticides. 15 million lbs of the pesticide glyphosate was used in 1996. Twenty years later farmers are applying 159 million lbs. That's a 10x increase. More merde.

Organically-grown food is more expensive. It's also certainly healthier for you. It's a choice we all face. 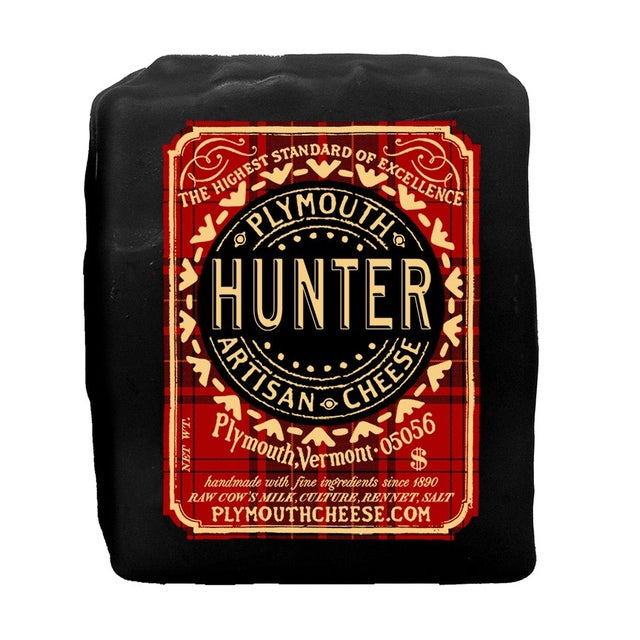 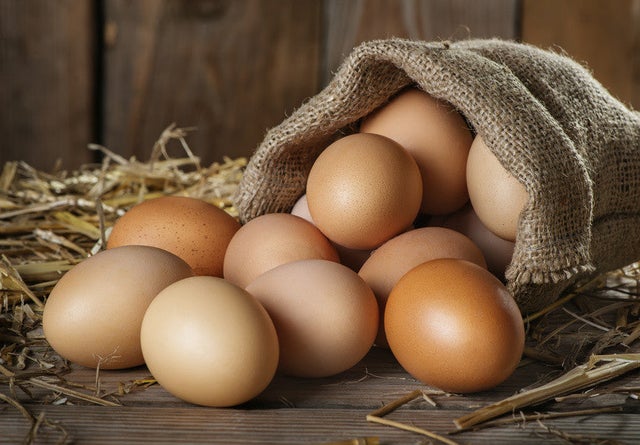 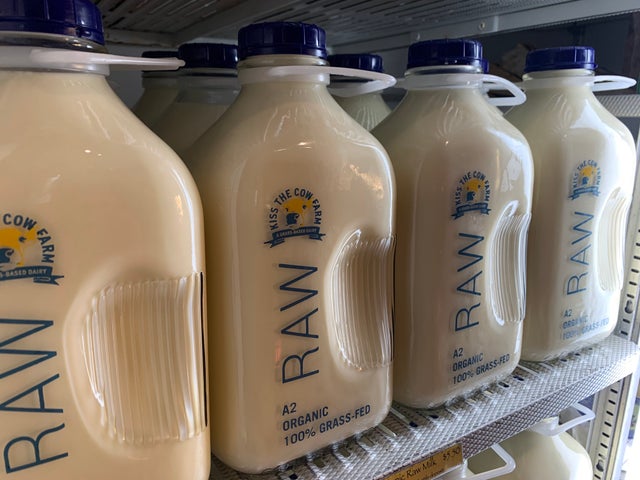 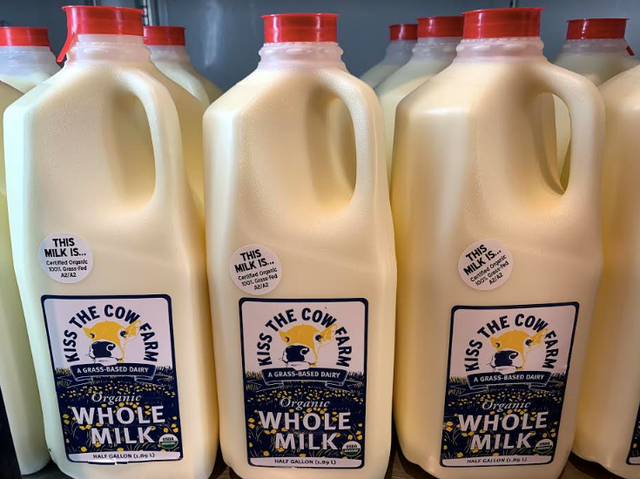